EEK... It seems you are using a browser that does not support script, you can check out your browser version here 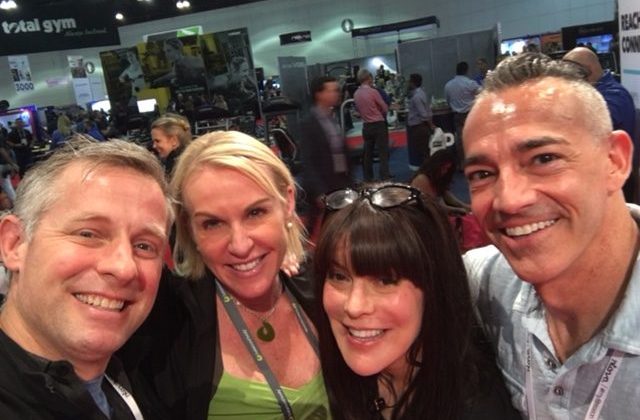 “Beware the ides of March,” was a warning delivered by a soothsayer to Julius Caesar in the Shakespeare play about the Roman emperor. The term ides does not mean a specific date but can be translated as the middle of the month. Caesar was indeed assassinated on the ides of March proving the prophet right. Flash forward to the 21st century in general and the fitness industry … END_OF_DOCUMENT_TOKEN_TO_BE_REPLACED